During the spring semester of my senior year, I interned for the Salve Regina University’s Office of Multicultural Programs and Retention.

This university department strives to promote an environment that recognizes the diversity of Salve Regina’s students, faculty, and staff with race, sexual orientation, economic statuses, religious beliefs, and more.

My initial work involved reporting to my supervisors, Sami Nassim and Rose Albert, at their campus office. Work-study students provided me with their feedback to my projects.

Due to the coronavirus pandemic, Salve Regina’s campus was closed and my internship switched to a remote format. A few of my planned assignments were reworked after student events were canceled in accordance to Rhode Island’s legal regulations.

My first assignment for the Office of Multicultural Programs and Retention involved creating a newsletter that showcased the different events that were sponsored by their department. My supervisor was inspired to have a newsletter after other communities on Salve Regina’s campus, such as Student Government and the Mercy Center, sent their own to students through email.

Most of my internship was dedicated towards creating this project. I attended a majority of these events, interviewed participating students and staff, and designed the layout through Canva.

END_OF_DOCUMENT_TOKEN_TO_BE_REPLACED

In the wake of the coronavirus pandemic, Salve Regina University transitioned to remote learning for the rest of the semester in an effort to minimize the face-to-face interactions among students, staff, and faculty.

Many student clubs and organizations used the same technology to organize meetings and keep in touch with each other. The Office of Multicultural Programs and Retention is no exception. 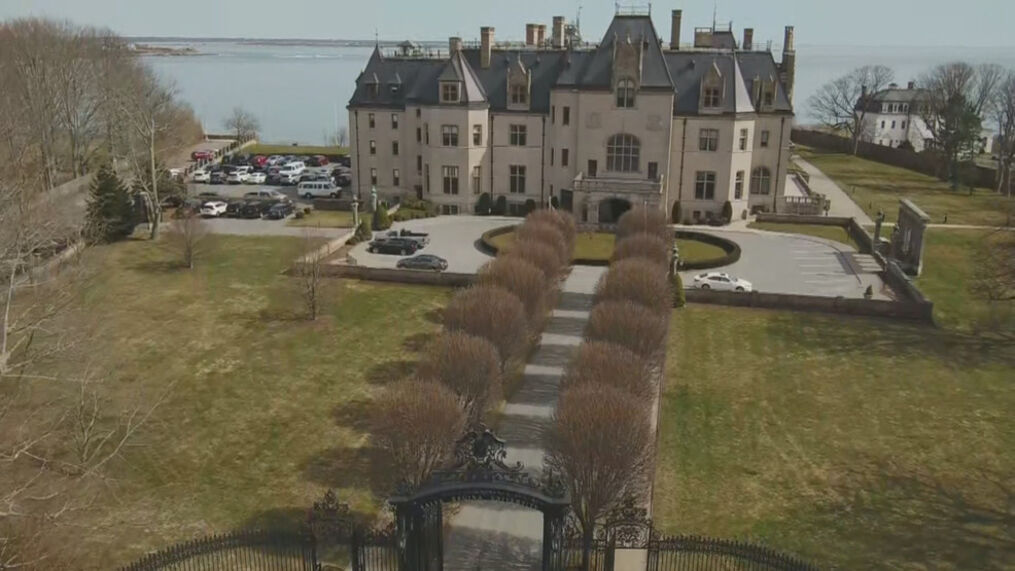 END_OF_DOCUMENT_TOKEN_TO_BE_REPLACED

Chase Mulvaney, a political science and philosophy major, has participated in this student organization for the past three years. His latest conference was hosted by Brown University, known as BUCS, from March 6 to 8, 2020 at their Providence campus.

“I have always been interested in diplomacy and solving problems,” Mulvaney explained. “So that’s what ultimately got me in the door, but the opportunity to travel, make connections, and hone my logic skills is what keeps me as a part of Model UN.”

Mulvaney created his network with other participating students from Tufts University, Bard College, and Penn State University. He was assigned to roleplay as Recep Tayyip Erdogan, the president of Turkey, during the North Atlantic Treaty Organization Summit of 2014. Another student from Salve Regina’s delegation, Allaith S. Alsaleth, played the part of Matteo Renzi: the prime minister of Italy. 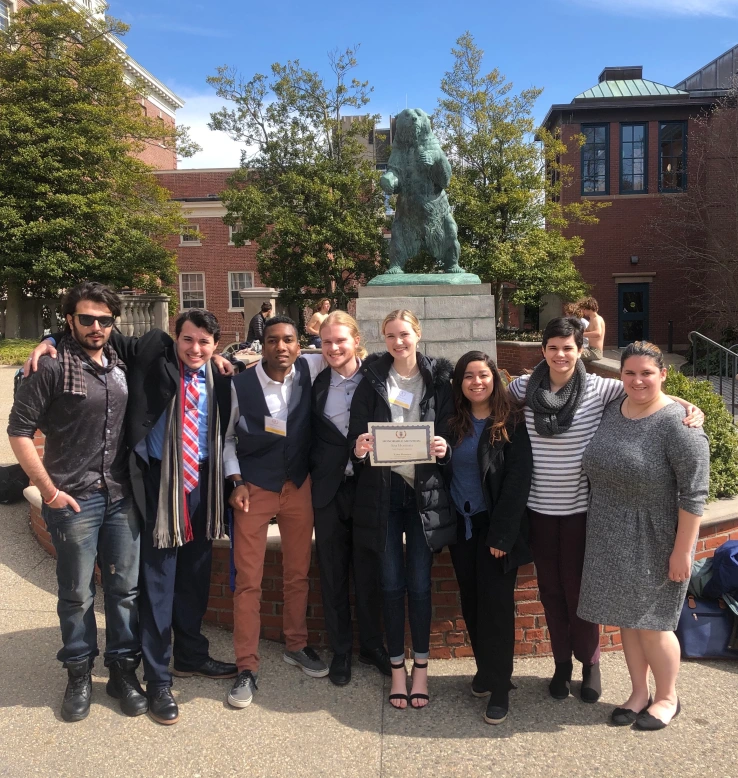 END_OF_DOCUMENT_TOKEN_TO_BE_REPLACED

As a senior at Salve Regina University, I enrolled in a Feature Writing class that focused on creating content for digital and print magazines.

The topics of these articles were chosen by me and approved by my professor. This content has not been published elsewhere, but has been included in my portfolio to demonstrate my researching, fact-checking, and interviewing skills.

“The only real world violence that you’ll find from video games is if you hit me hard enough over the head with an Xbox or Playstation,” John Waldman, an avid gamer who already burned through twelve hours of Halo: The Master Chief Collection during the first two days of its release, said in response to the everlasting controversy that concerns his favorite hobby.

Waldman was introduced to this pastime at the age of four with Pokemon Blue by his older brother who already owned the Nintendo franchise’s trading cards and action figures. As a twenty-two year old student at Millersville University, he frequently played to de-stress from his environmental science exams and three-hour labs.

END_OF_DOCUMENT_TOKEN_TO_BE_REPLACED

This assignment was written to specifically focus on an important story within an interesting person’s life.

“You’ve had eight abortions? Are you sure?”

Dr. Debra Curtis cringes when remembering this response, which has since been immortalized on a tape recorder. Anthropology field work require neutrality in order to establish rapport between the researcher and the subject. If somebody feels judged, he or she is less likely to provide honest answers.

She was interviewing Aniela, a woman from Guyana who moved to Nevis and lived there with her husband for most of her life. Aniela talked about her lack of educational opportunities and poverty, residing in a house without running water and cared for her dying father in the black of night.

END_OF_DOCUMENT_TOKEN_TO_BE_REPLACED

In the contemporary age of music streaming, which has contributed to the death of pure album sales while underpaying artists, piracy feels obsolete.

Yet, according to Rolling Stone, about thirty-eight percent of Internet users are continuing to illegally download music.

Despite the high-profile shutdowns of websites such as Limewire and Napster in the early 2000s, the vastness of cyberspace allows for bootlegging to thrive. These webpages can avoid the law by easily switching their domains and rerouting their servers.

Although the Internet allows for file-to-file sharing to be relatively easy and anonymous, music privacy didn’t find its beginnings within the digital landscape.

Alex Robert Ross, in an article for Vice News, traces the origins of this crime back to the beginning of the twentieth century where people would copy expensive music sheets onto cheaper counterparts. These duplicates flourished during the Great Depression when citizens were unable to spend much of their take home pay.